Create an Account - Increase your productivity, customize your experience, and engage in information you care about.

The City of Portland is planning improvements on Kent Street between Academy Street and Grand River Avenue to revitalize the downtown core.  Improvements include replacement of water main and sanitary sewer, drainage improvements, electrical modifications and upgrades, reconstruction of the road, sidewalk replacement and streetscape enhancements.  The City, through its engineers at Fleis & VandenBrink, recently completed a parking study that will help facilitate the design of the new roadway and will be available to the public.  Public workshops have been scheduled on Thursday, May 19th from 9am to 12pm and on Tuesday, May 31st from 5pm to 8pm at Portland City Hall, 259 Kent St.  City engineers and staff will be available to present and discuss the results of the parking study and the project in general and to solicit feedback on streetscape elements and other enhancements being considered for inclusion in the project.  Please join us! 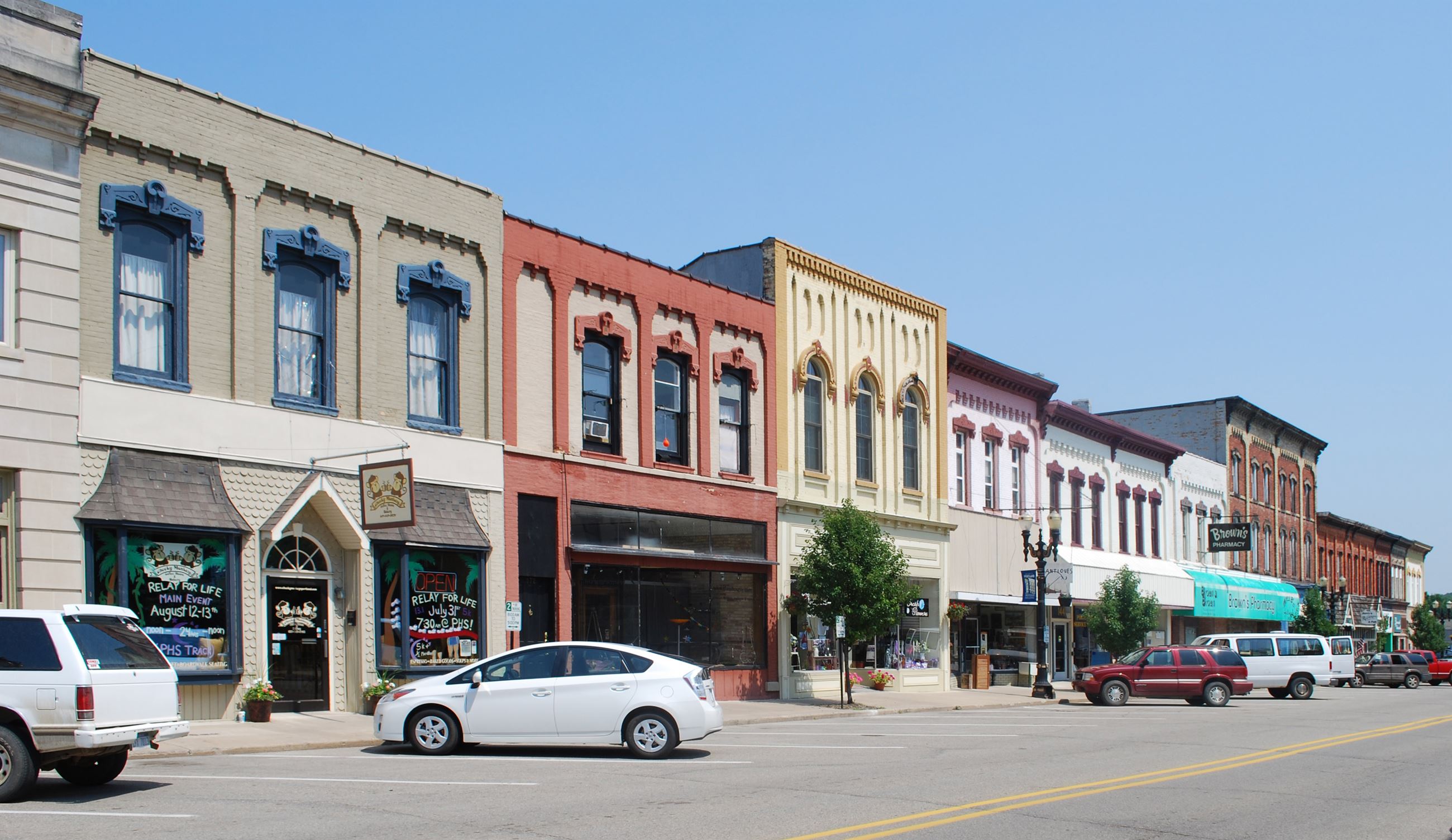